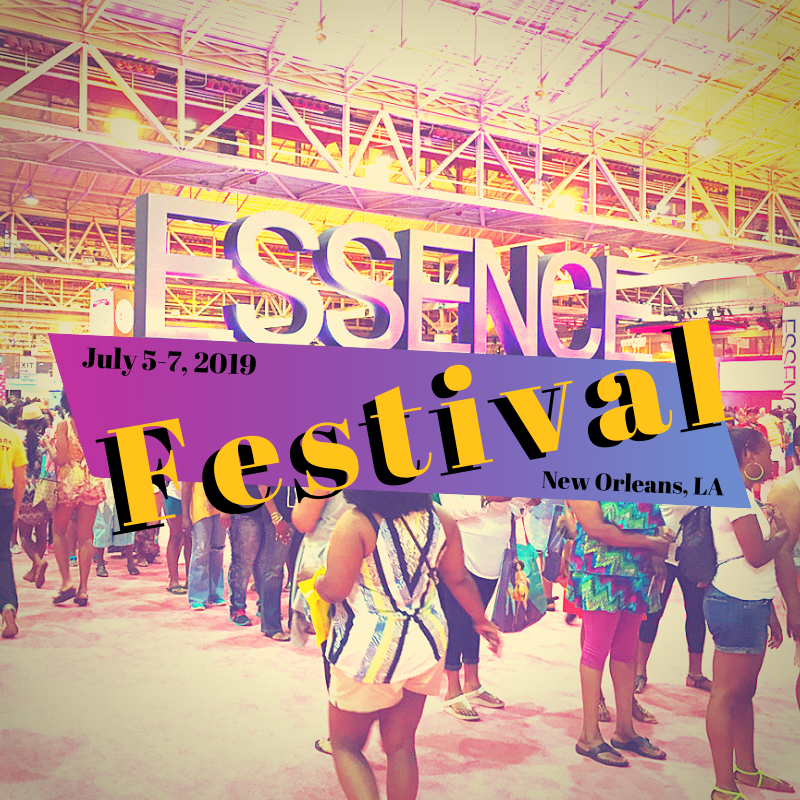 Ujima, Inc.: The National Center on Violence Against Women in the Black Community was thrilled to be a part of the 25th ESSENCE Festival in New Orleans, Louisiana. The Ujima team had the opportunity to meet thousands of women and men from all over the country. Guests were eager to share their survivor stories with the team and loved hearing about the work we are doing in the Black community. Ujima distributed resources, giveaways and received over 600 signatures from guests who are interested in participating in addressing domestic violence, sexual violence, and community violence in their own communities.

The ESSENCE Festival, which was held July 5th – July 7th is known as the world’s largest celebration of global Black culture, entertainment, and empowerment. The 2019 Festival promoted Black culture, economic ownership, and inclusion. The Essence Festival has an international audience of over 500,000 attendees and brings a $4 million economic impact to the city of New Orleans.

Because of the overwhelming support we received, Ujima, Inc. plans to attend and support the Festival annually. 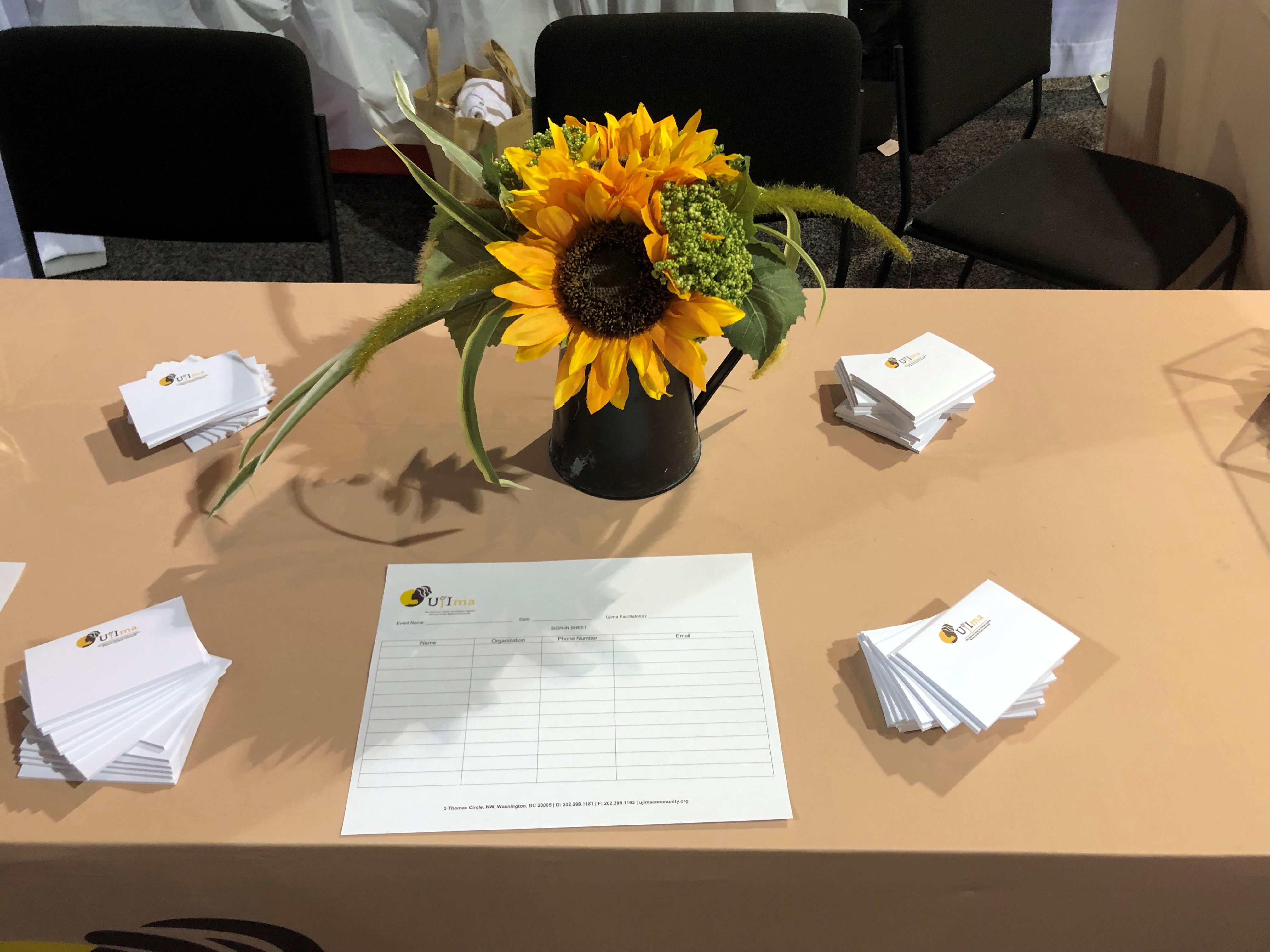 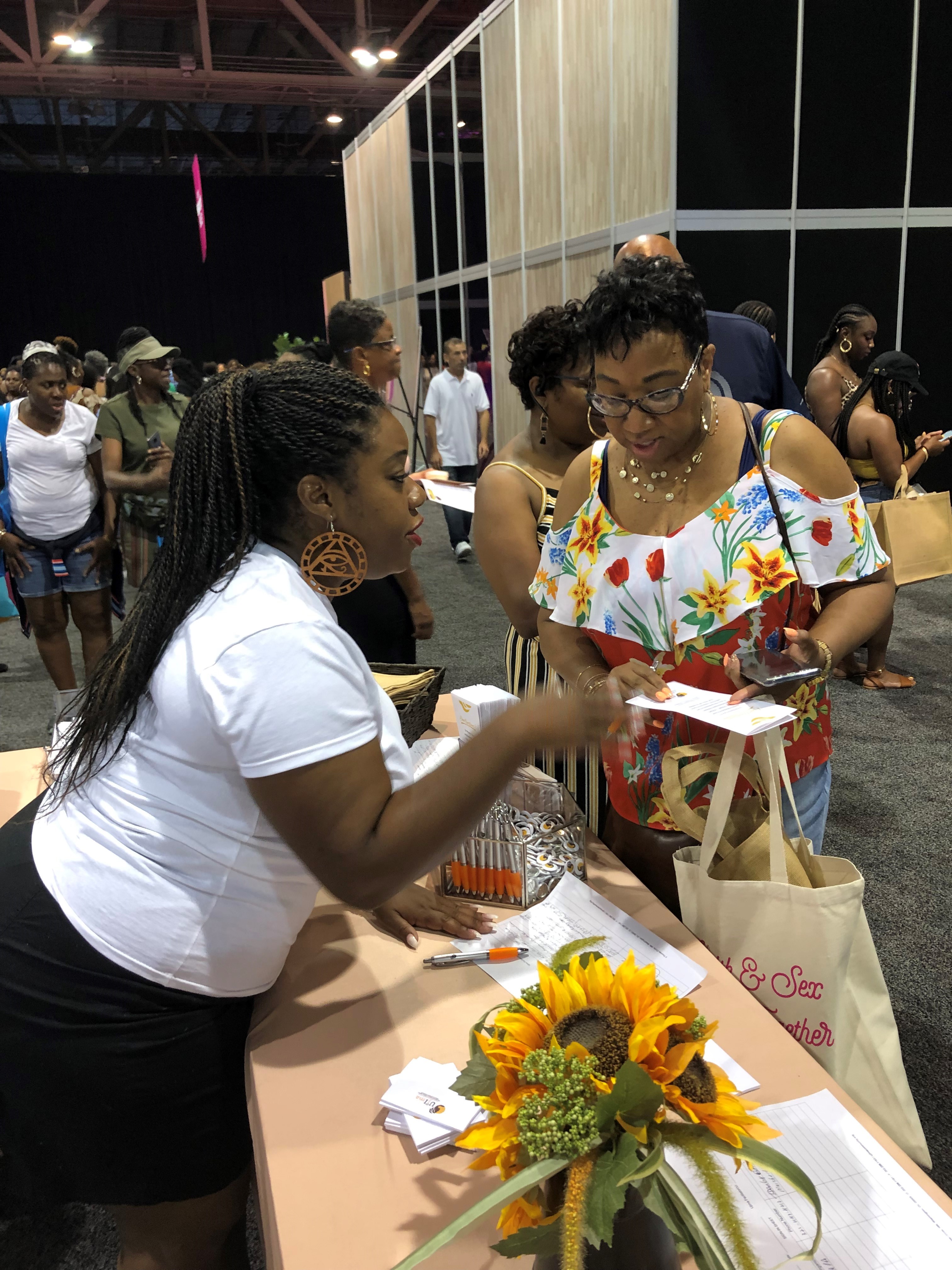 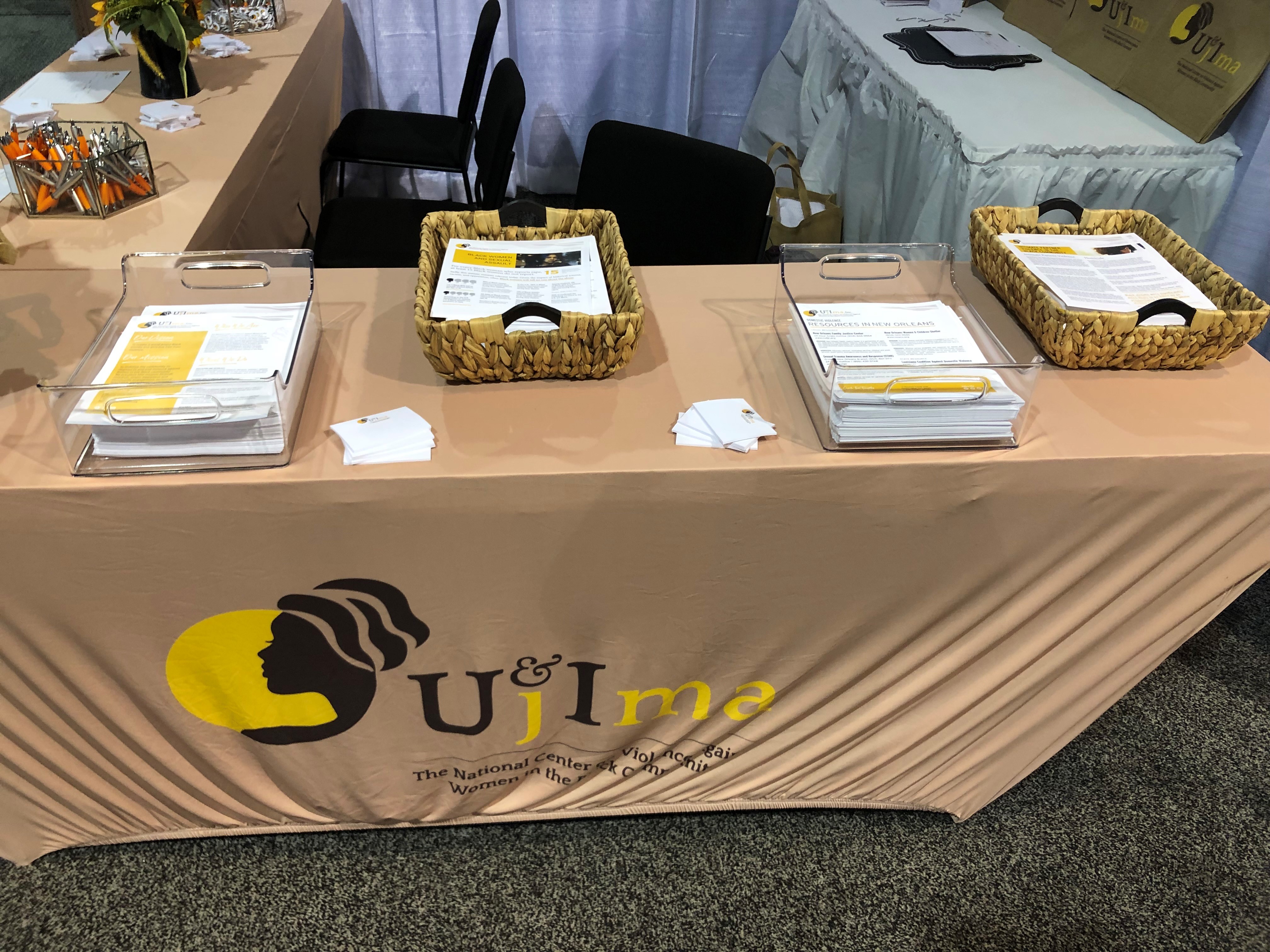 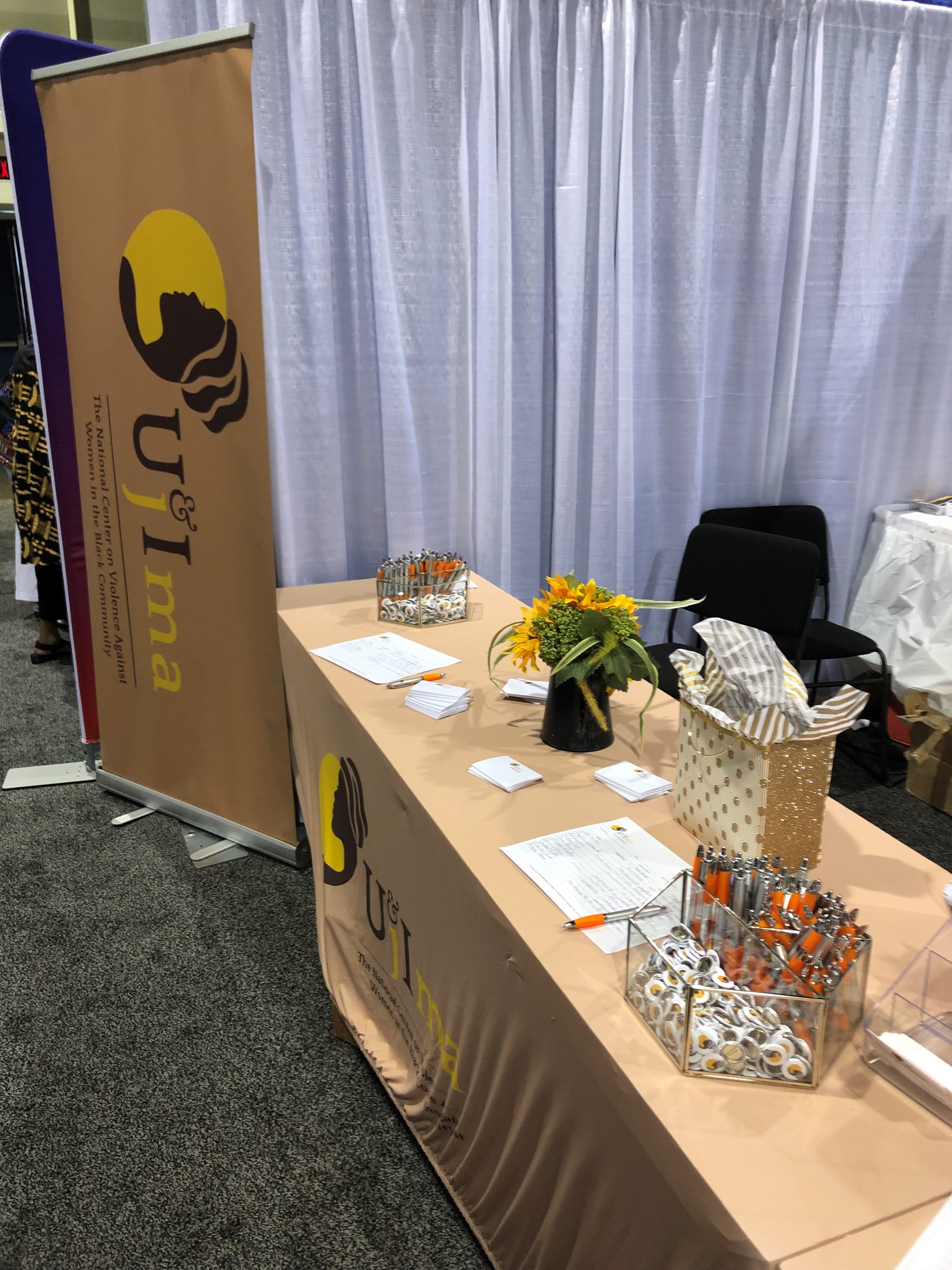 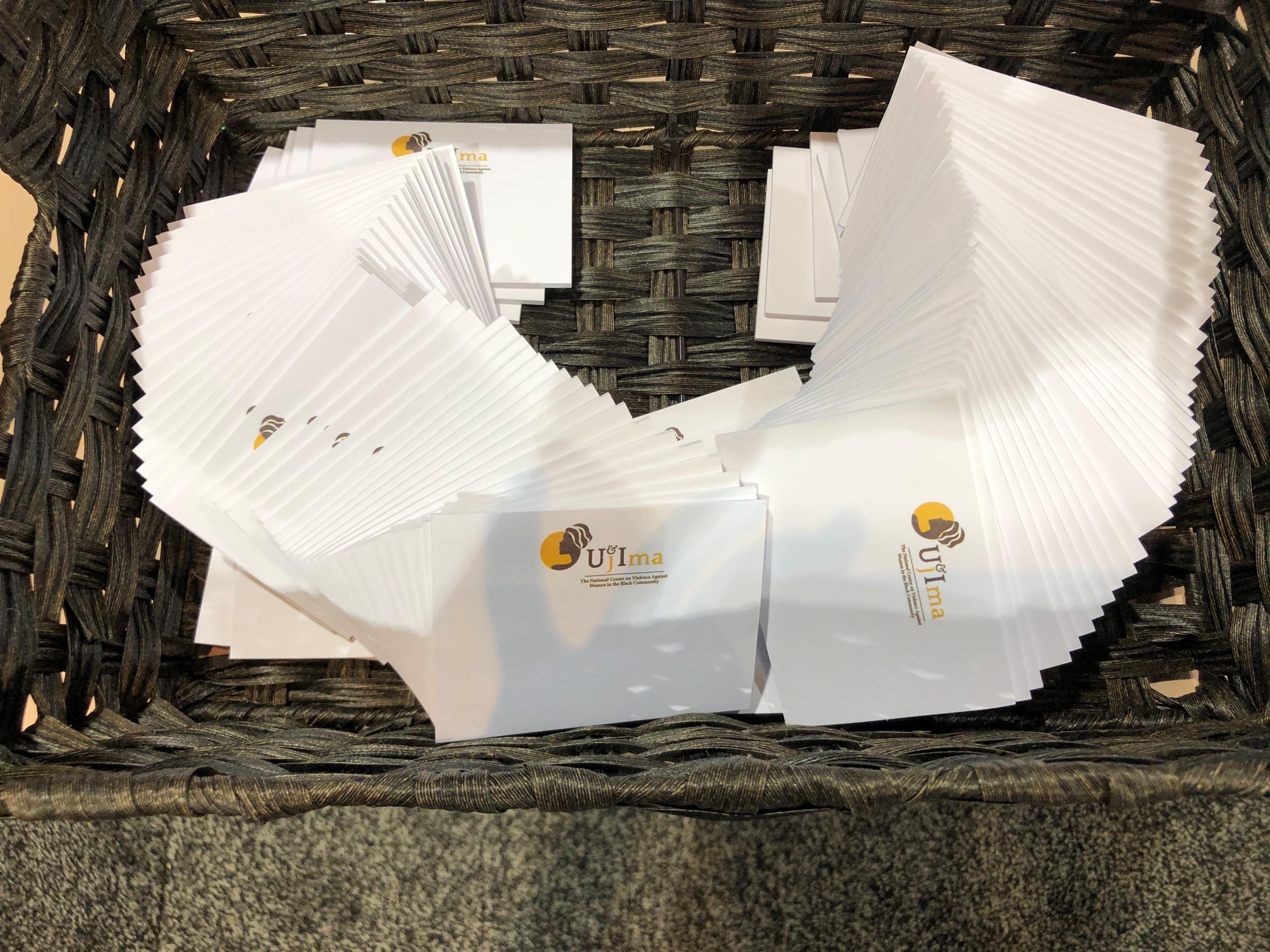 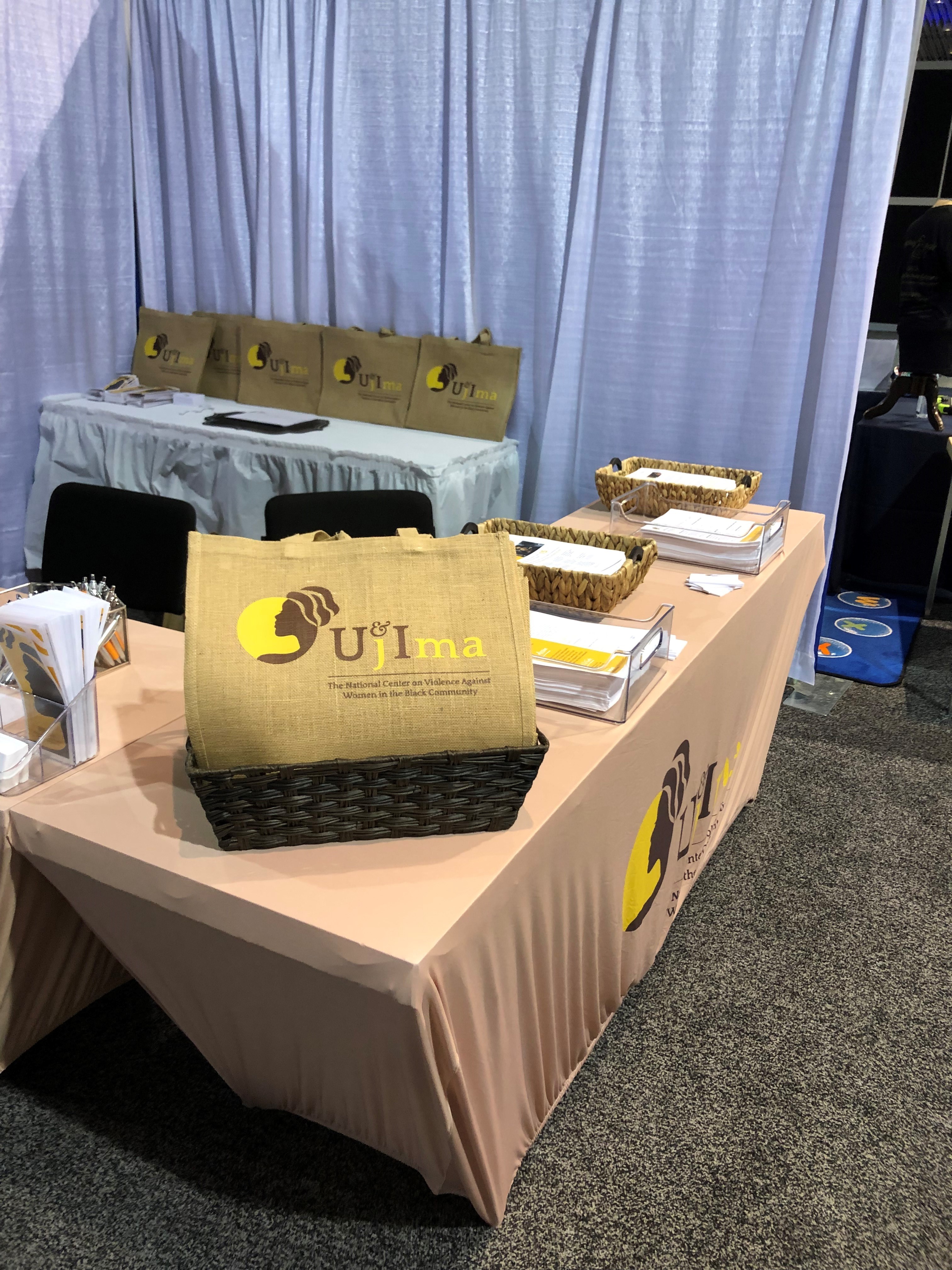